Hi everyone! Amrita here today with a brand  new recipe to share with you! Behold my yum yum Hazelnut Raspberry Cupcakes! These were made on a whim, and turned out to be one of the best cupcake recipes I’ve ever made! They were so good that even the cats tried to devour them when no one was looking……tried being the keyword here – they were sent into the room as soon as I caught them trying to eat my cupcake frosting. Raspberry Cupcakes are not for cats. Or dogs. Or diabetics. Haha, fukkers. 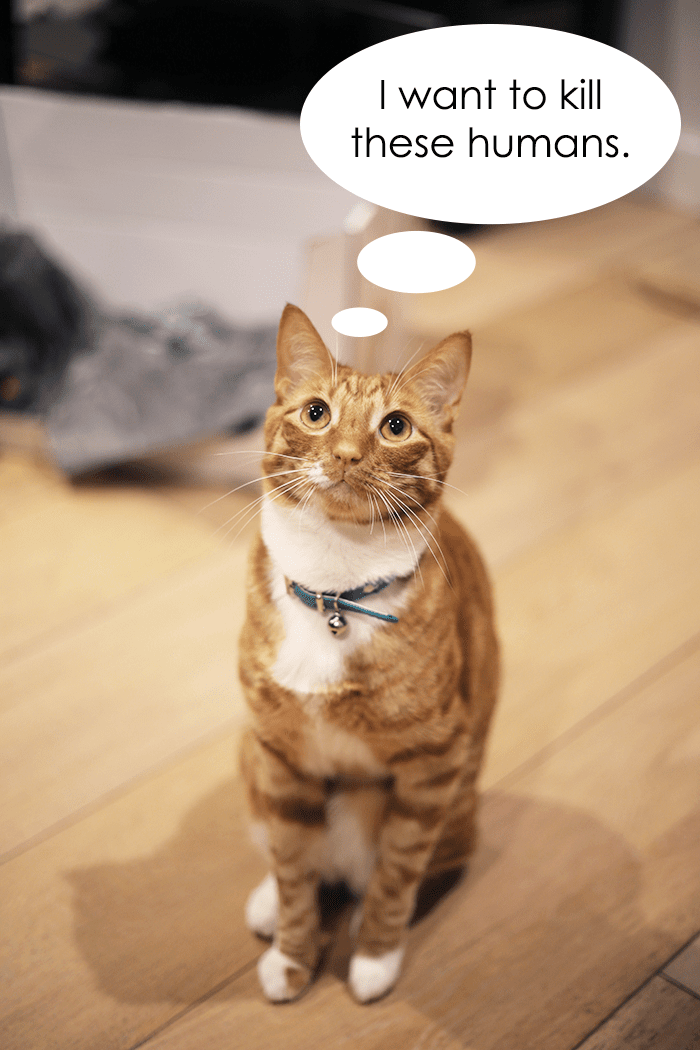 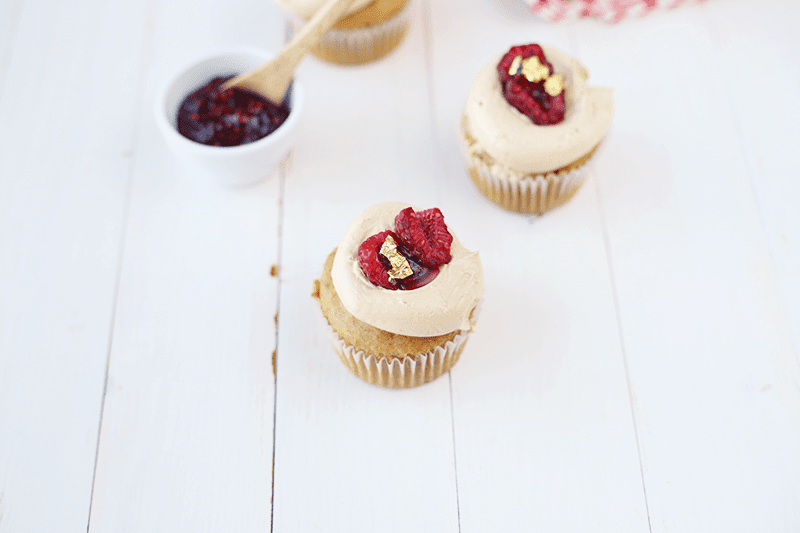 Back to these delicious Hazelnut Raspberry Cupcakes, perfumed with hazelnut flavor and bursting with homemade Raspberry Jam. Has anyone made jam before? It’s amazing what you can do with a pot of fruit and sugar. I started off making some very simple Hazelnut Cupcakes, which consisted of a mixture of your usual cupcake ingredients sans the eggs/milk/butter, and with the addition of Hazelnut Meal and Hazelnut Extract to really boost the cake’s flavor to a whole new level. 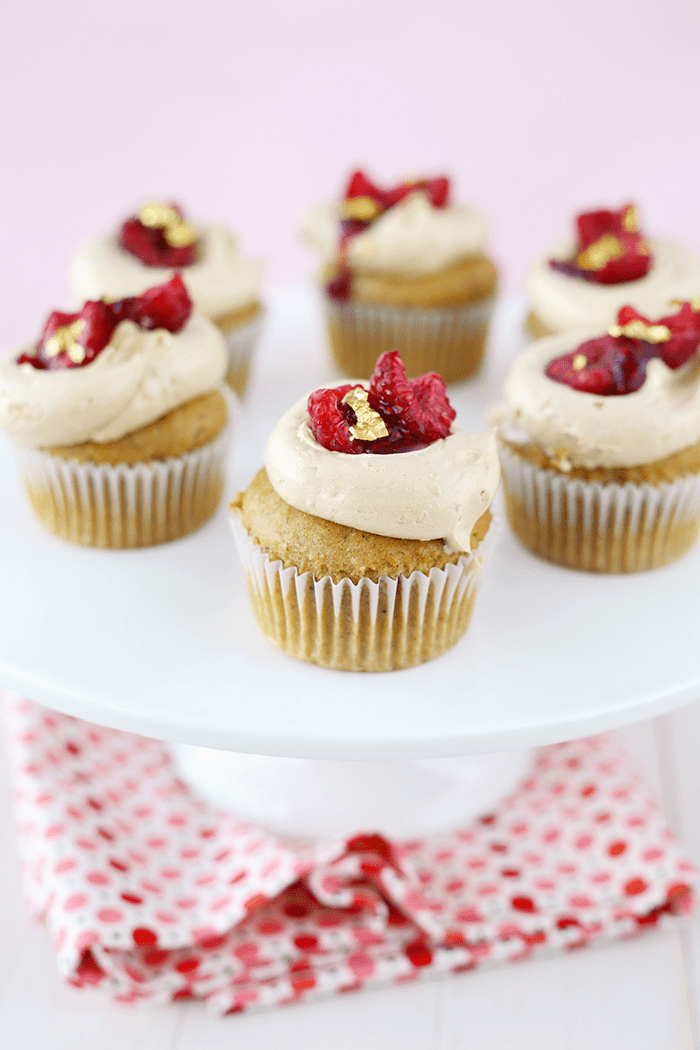 Now I don’t know about you, but  I am not a very huge cupcake fans. After all, commercial cupcakes tend to have way too much sugar and a frosting to cupcake ratio that is almost always sickeningly cloying. YUK! I’ve always seen cupcakes as a “fad dessert”, and I think in recent years it’s gone from an “it” thing to a complete fashion faux pas. What a shame, because cupcakes, when done right like these Hazelnut Raspberry cupcakes ones, can actually be quite amazing. 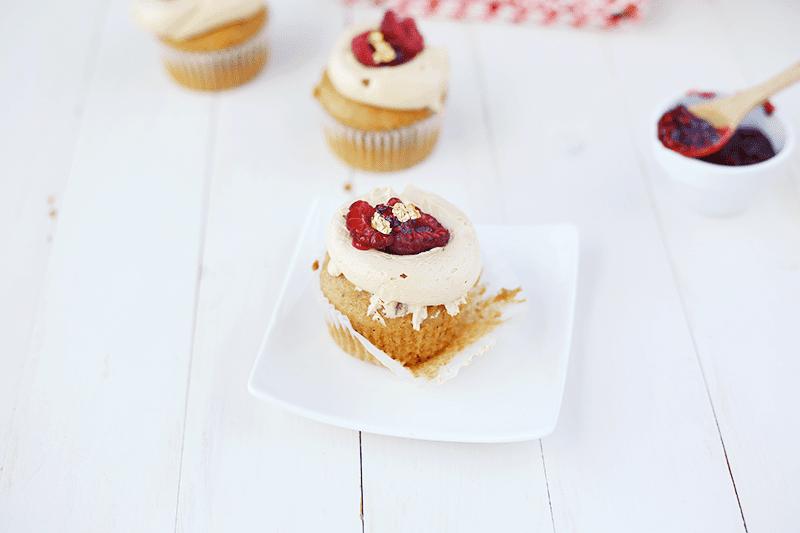 I adapted an Isa Chandra recipe for the Hazelnut Cupcakes –  I know there are a ton of Vegan Cupcake recipes already floating on the internet, but her recipe is awesome. I’ve added a few of my own changes to it, but I haven’t diverted too far from the original recipe. The center of my cupcakes are filled with a deliciously sweet homemade Raspberry Jam that can be made in less than 15 minutes but tastes like something you’d buy at a gourmet/fine-food store. In fact, it tastes like the nectar of the gods (not really). Did you know my name “Amrita” actually means Nectar of the Gods? ……Anyway, the icing on the cake, literally, is a very simple Praline Buttercream made with Vegan Butter and then sweetened ever so slightly with a little icing sugar. 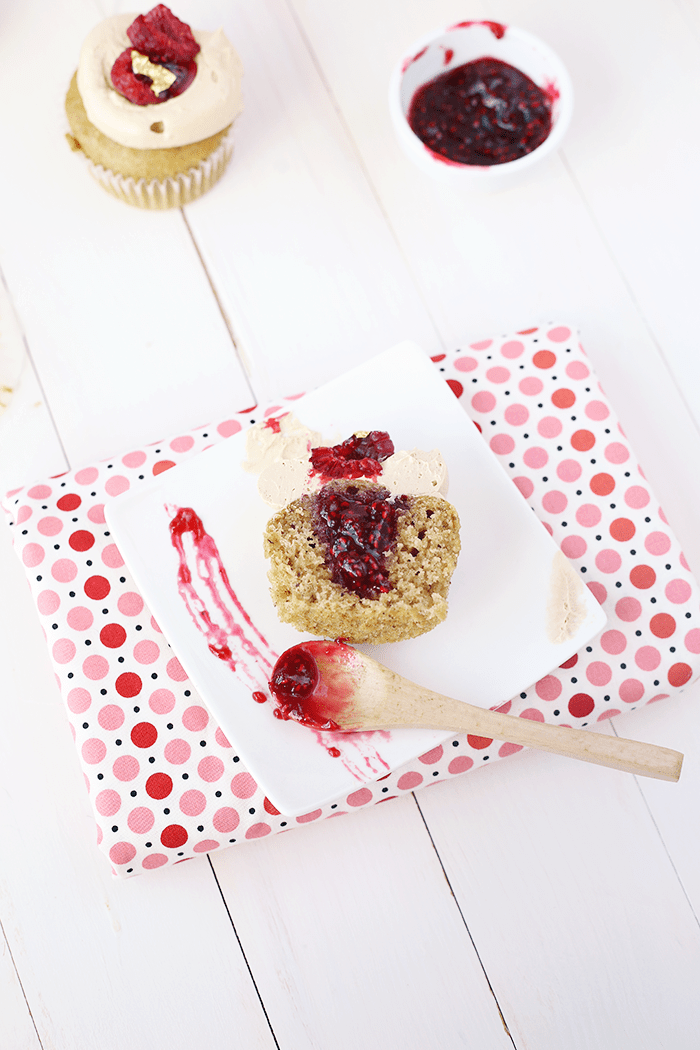 Are these raspberry cupcakes HEALTHY? No, they’re not. They are, however, absolutely divine. These Hazelnut Raspberry Cupcakes will mend a broken heart, shut the noisy kids up for a while, or even snag you a boyfriend. Okay, maybe the last part is a bit of an exaggeration. But trust me, boys like baked goods. Keep on baking or cooking for them and I promise nothing but greatness will come out of it. I speak from experience. Not kidding.

I do hope you try out this Hazelnut Raspberry Cupcakes recipe – you won’t regret it. I mean, I even gave some to people at the GYM and they couldn’t resist them. That’s how good they are.  And as always, give us a shoutout in the comment box! We’d love to hear what you have to say about… well, anything in the world! 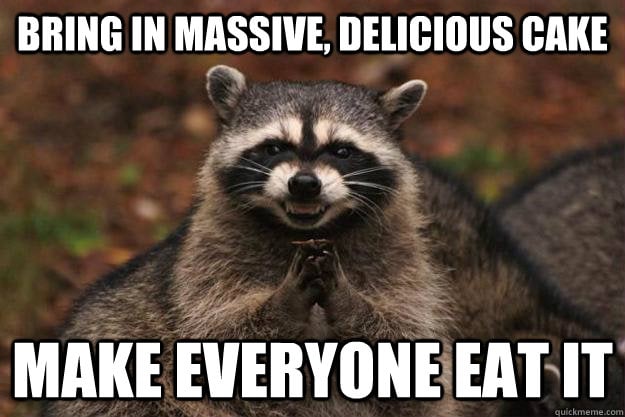 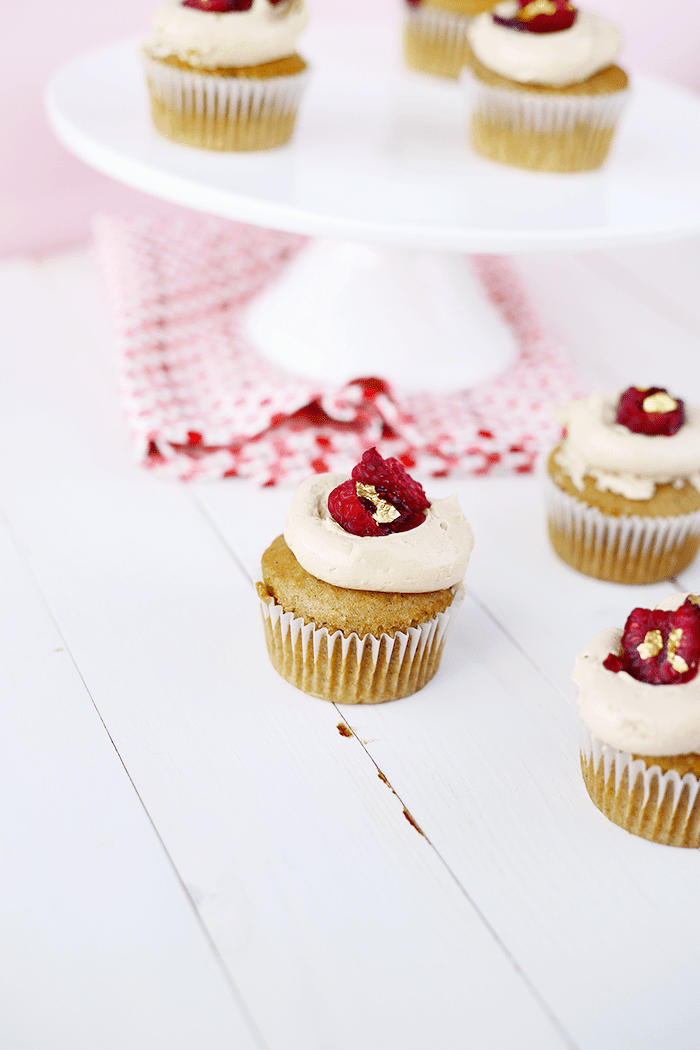