Home » Articles » All About Vegan Beer, Wine and Spirits 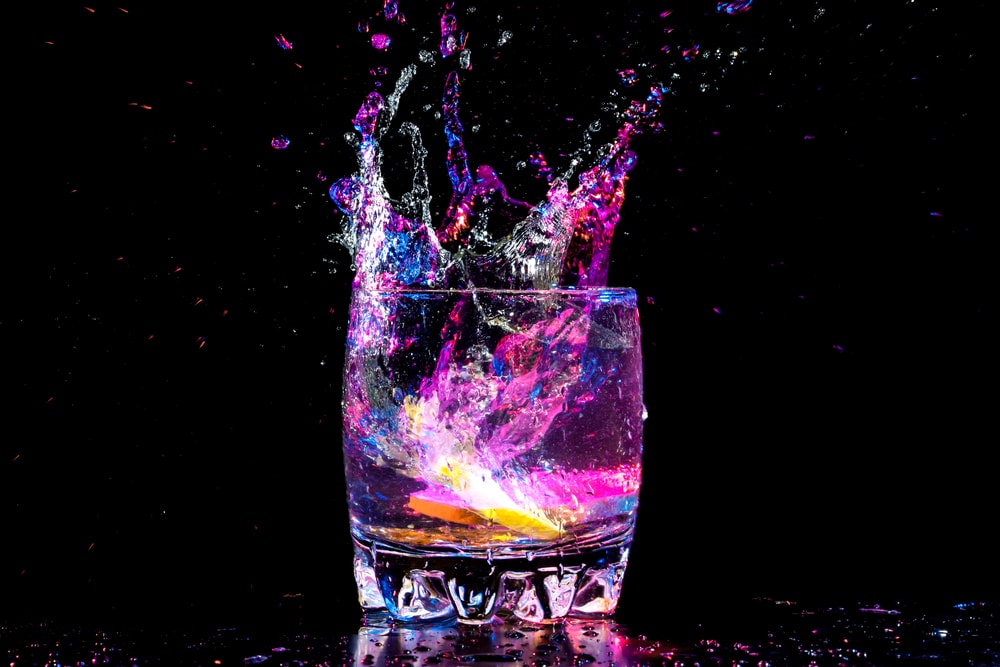 When it comes to Veganism or a plant based lifestyle, most of us pay a majority of our attention to what we eat, with the exception of milk, egg and other dairy replacements. Thankfully, in 2021, swapping out cow’s milk for oat or almond at your local cafe is easy as pie, but the same cannot be said when it comes to Beer, Wine and Spirits.

Hold up, you mean Beer and Wine is not Vegan?! Well, yes and no. Unfortunately, finding vegan alcohol can be tricky, as manufacturers aren’t usually required to list ingredients on labels for beer, wine, and spirits. This makes it exceptionally difficult if you’re meeting friends at a bar or club, as chances are you’re not going to get the chance to question your bartender on the contents and manufacturing process of the drinks you’re being served.

For the sake of your sanity, today I present to you a guide on Vegan Beer, Wines and Spirits. Save yourself the headache and hassle by simply reading through today’s article and hey presto, you’ll instantly morph into an expert on all things related to vegan alcohol (and you’ll be able to safely head out and get absolutely plastered without the guilt of possibly consuming animal products). I mean, that’s what alcohol is for…right? Lest, I digress. 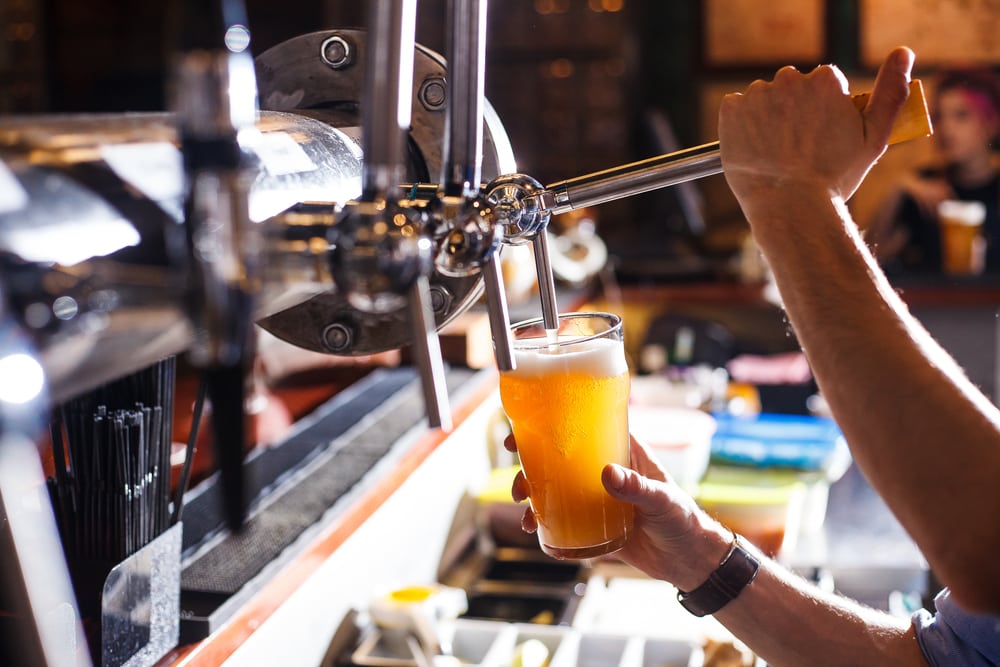 All About Vegan Beer

Let’s start with the basics: The main ingredients in beer are water, a grain such as barley or wheat (those who lead a gluten free lifestyle needn’t worry – there are heaps of options on the market when it comes to the best gluten free beer),  yeast, and hops — a flower that provides beer’s distinctive, bitter taste. Through some chemical wizardly, the yeast component of beer ferments the sugar in the grain to produce alcohol.

Now, the tricky part comes when the beer has to go through its filtering and clarifying process. This is where the originally Vegan beer may steer into a very different, non-vegan direction.

Now that we know how beer is made, let’s look at the common non-vegan ingredients that are introduced during the filtering process. To of the most common ingredients include Gelatine, whey, honey and Isinglass (a type of fish-based gelatine product). Yeah, pretty yucky isn’t it. Most large producers of wine, beer and spirits tend to use these ingredients and methods to filter and ‘clear’ their beer, including popular options such as Guinness

To add to the confusion, it may be difficult to tell when such ingredients are used, as they’re not always listed on the label. Craft breweries may include the Vegan logo on their product labels, so it is worth the time to do a little research online or call up your local craft brewery to enquire about whether they use any animal products in their beer making process.

Types of Beer that Typically Are Not Vegan: 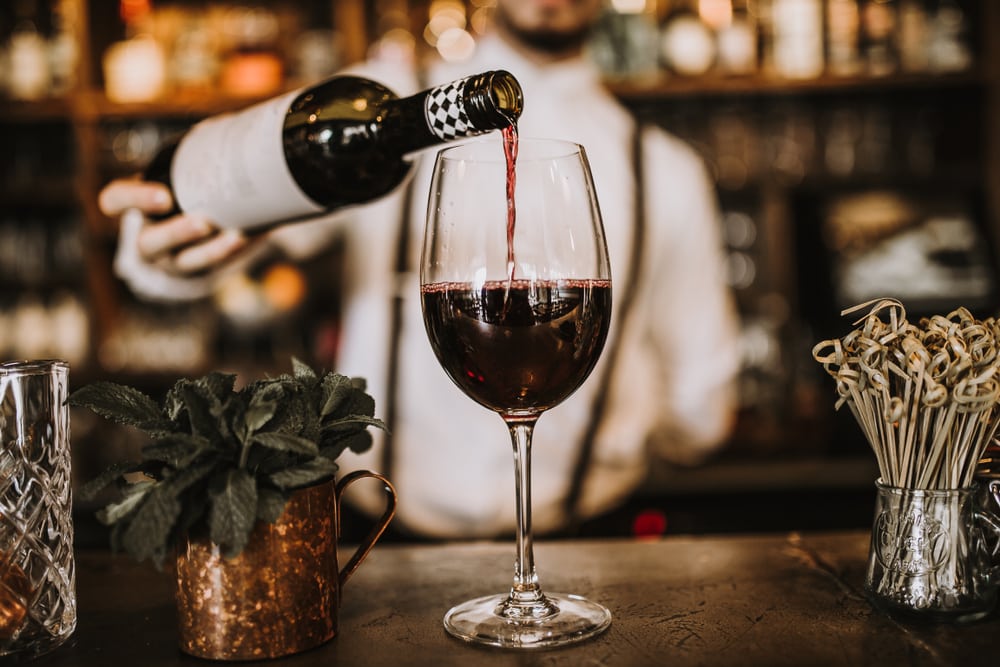 All About Vegan Wine

Similar to Beer, wine is produced by the fermentation of grapes and grape juice. The yeast in the mix converts the sugar in the grapes into ethanol, carbon dioxide, and heat. Different varieties and strains of grapes and yeasts produce different styles and flavours of wine. Again, all of this is Vegan until we arrive at the filtering process. Similar to beer, wine is often filtered with the same ingredients (gelatine, albumin, casein, isinglass), thus turning what was once a Vegan friendly tipple into something that now contains animal products.

When it comes to filtering wine and keeping it vegan friendly, you’ll find that some producers use clay-based refining agents such as bentonite, or proteins derived from wheat, corn, legumes, potatoes and other plants.

The World Of Spirits

Unlike wine or beer, spirits rely on a process called distillation, in which the alcohol is concentrated from fermented ingredients. This makes most unflavoured spirits (vodka, gin, whisky, brandy etc) vegan. However, it is important to keep in mind that some flavoured liquors such as Bailey’s, Kahlua and a bunch of other options that include dairy, eggs and honey in their ingredient list are, of course, not vegan. 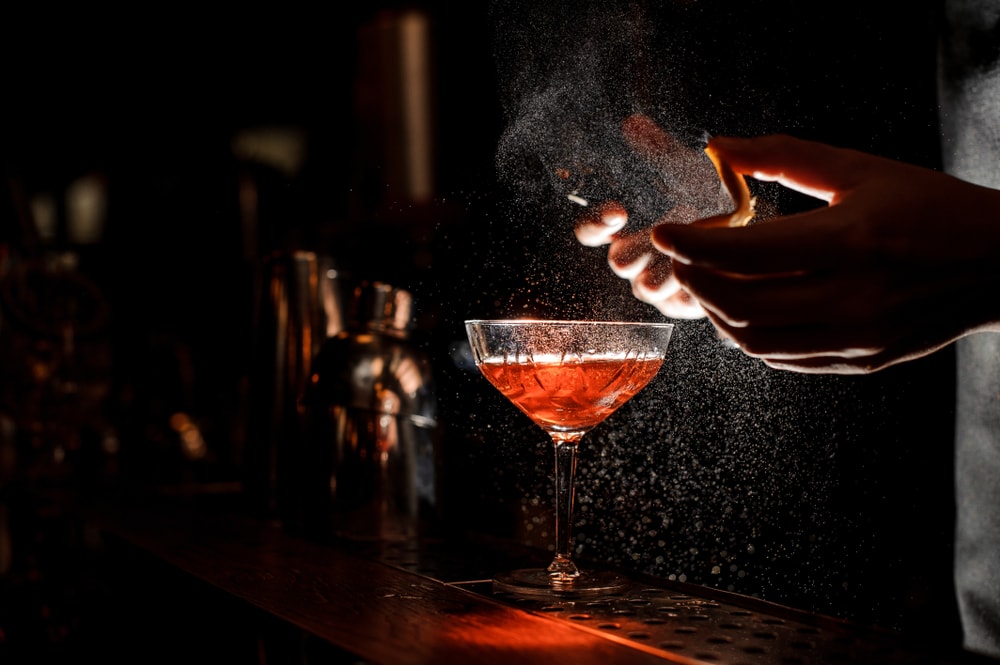 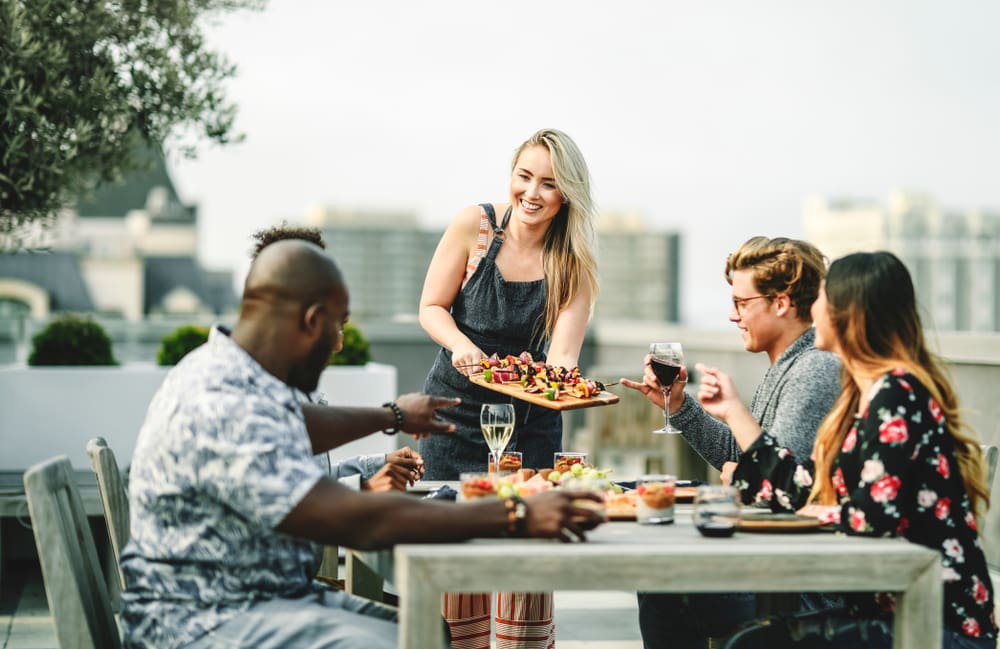