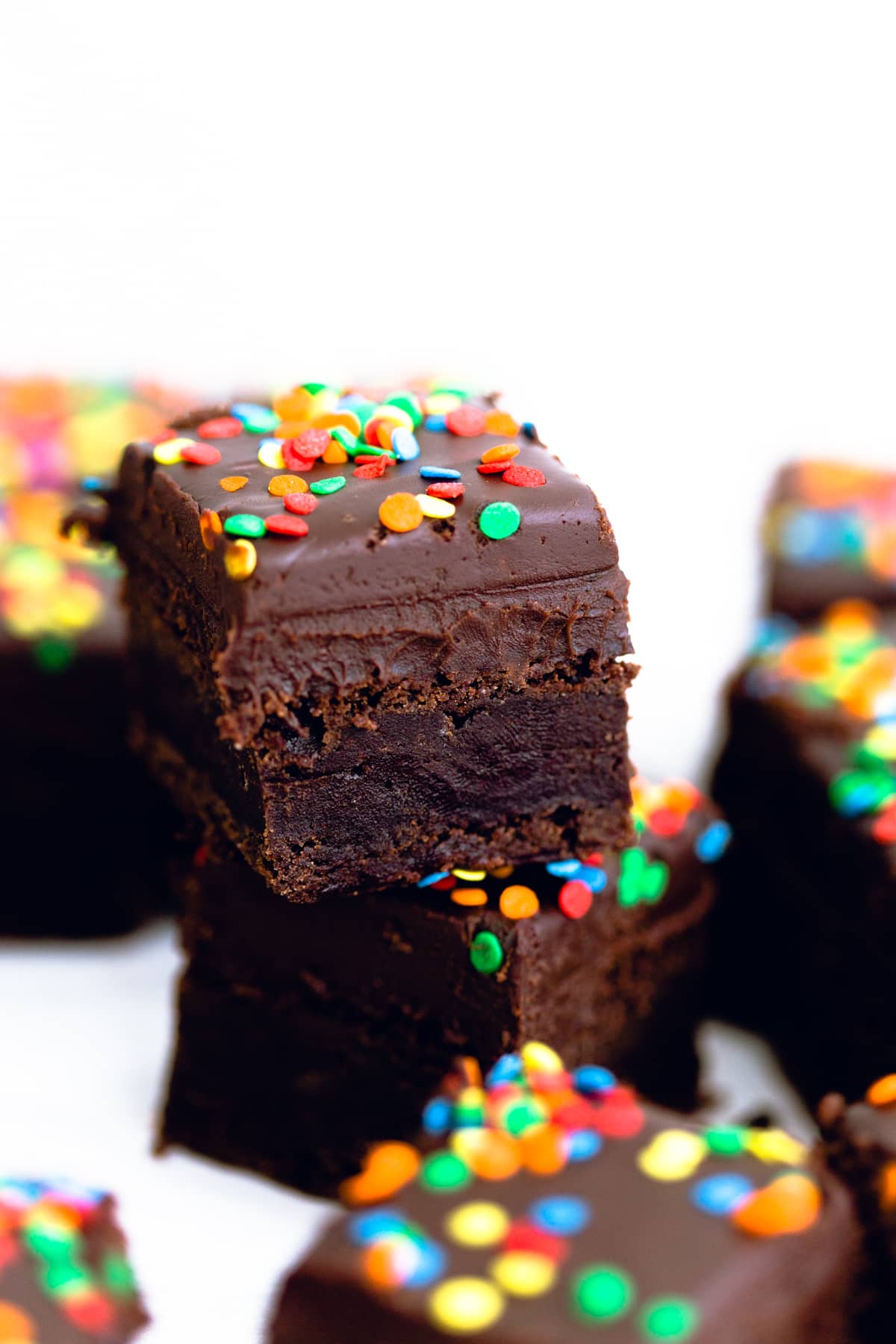 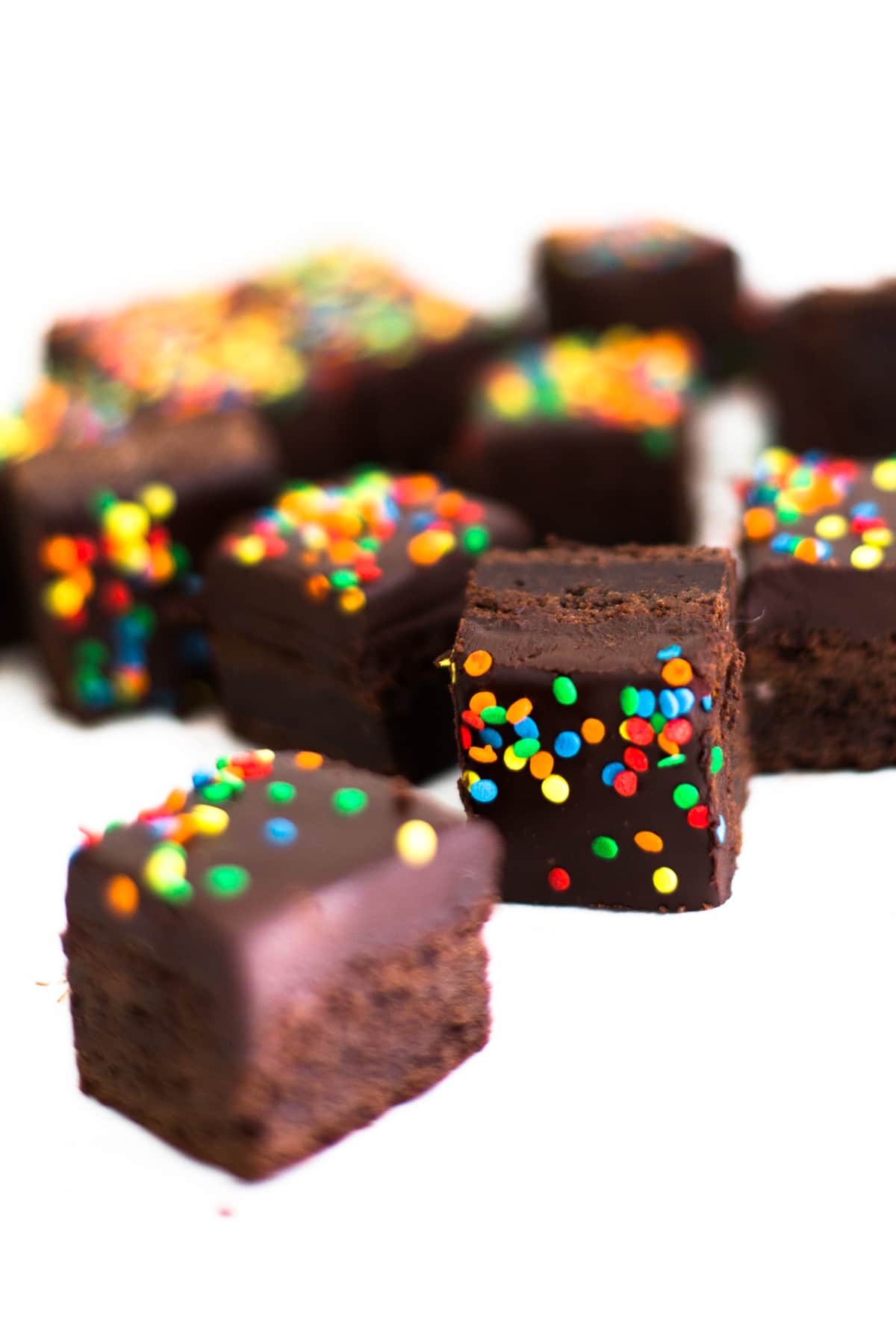 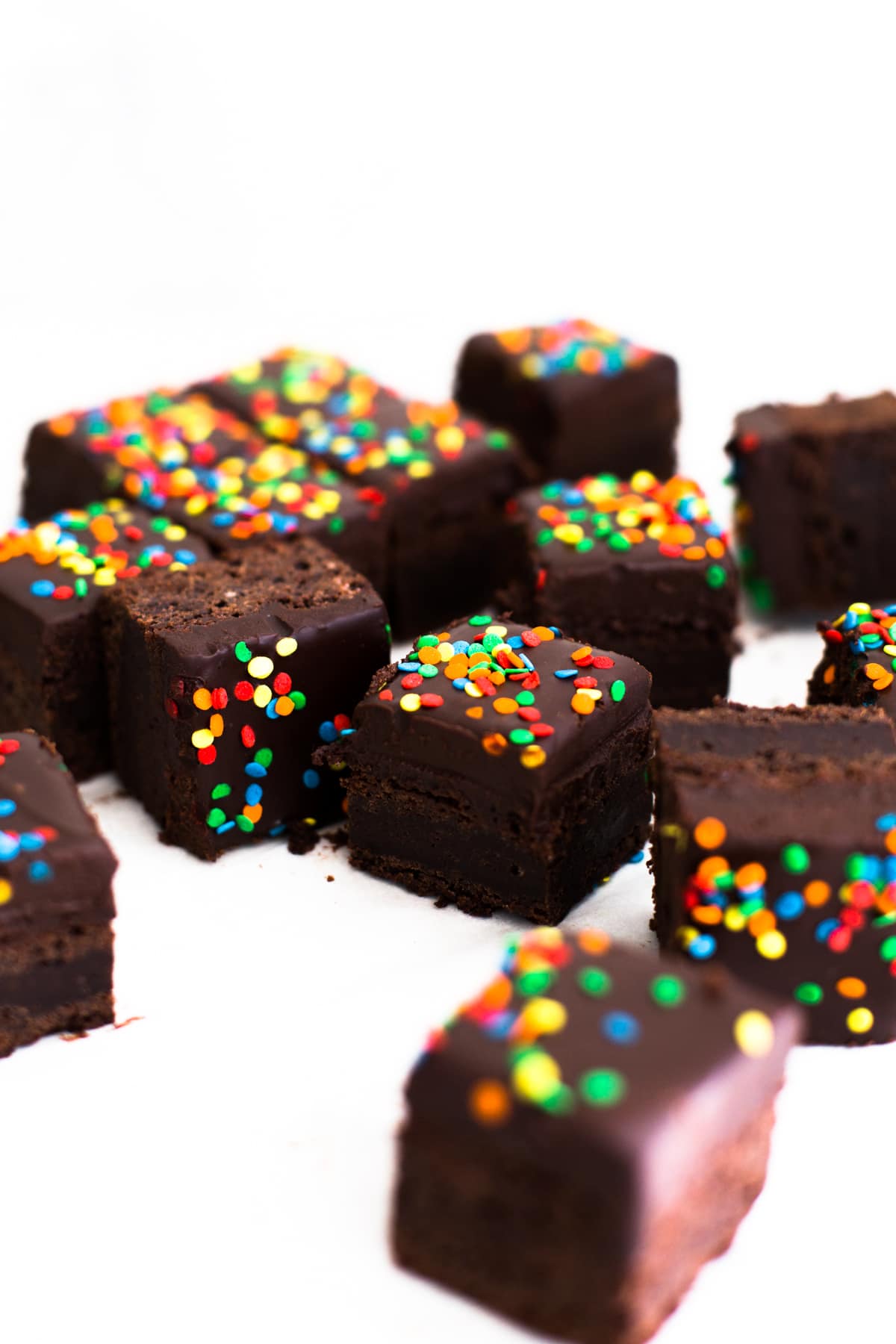 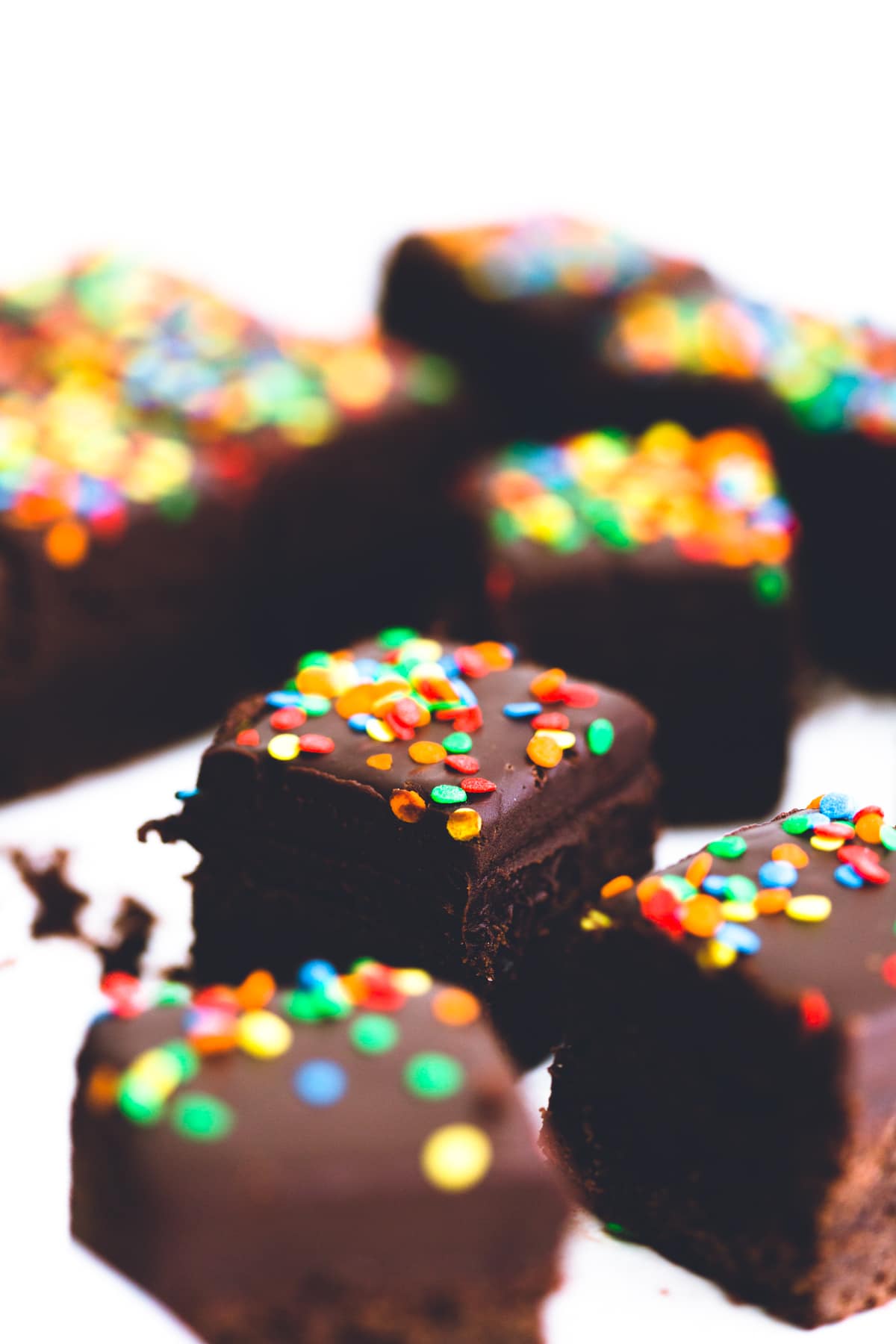 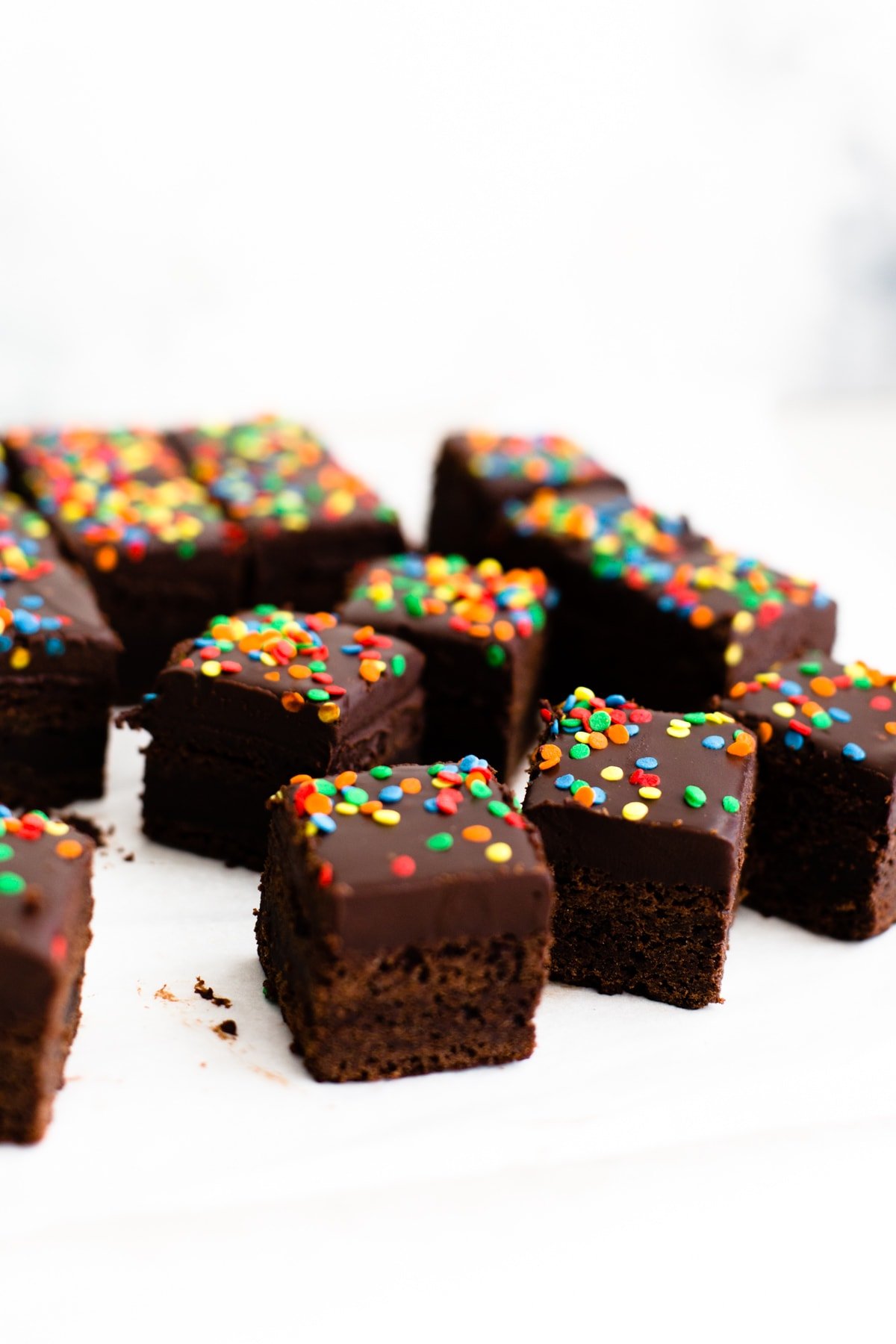 Baked Oreo Donuts because Oreos were half price at