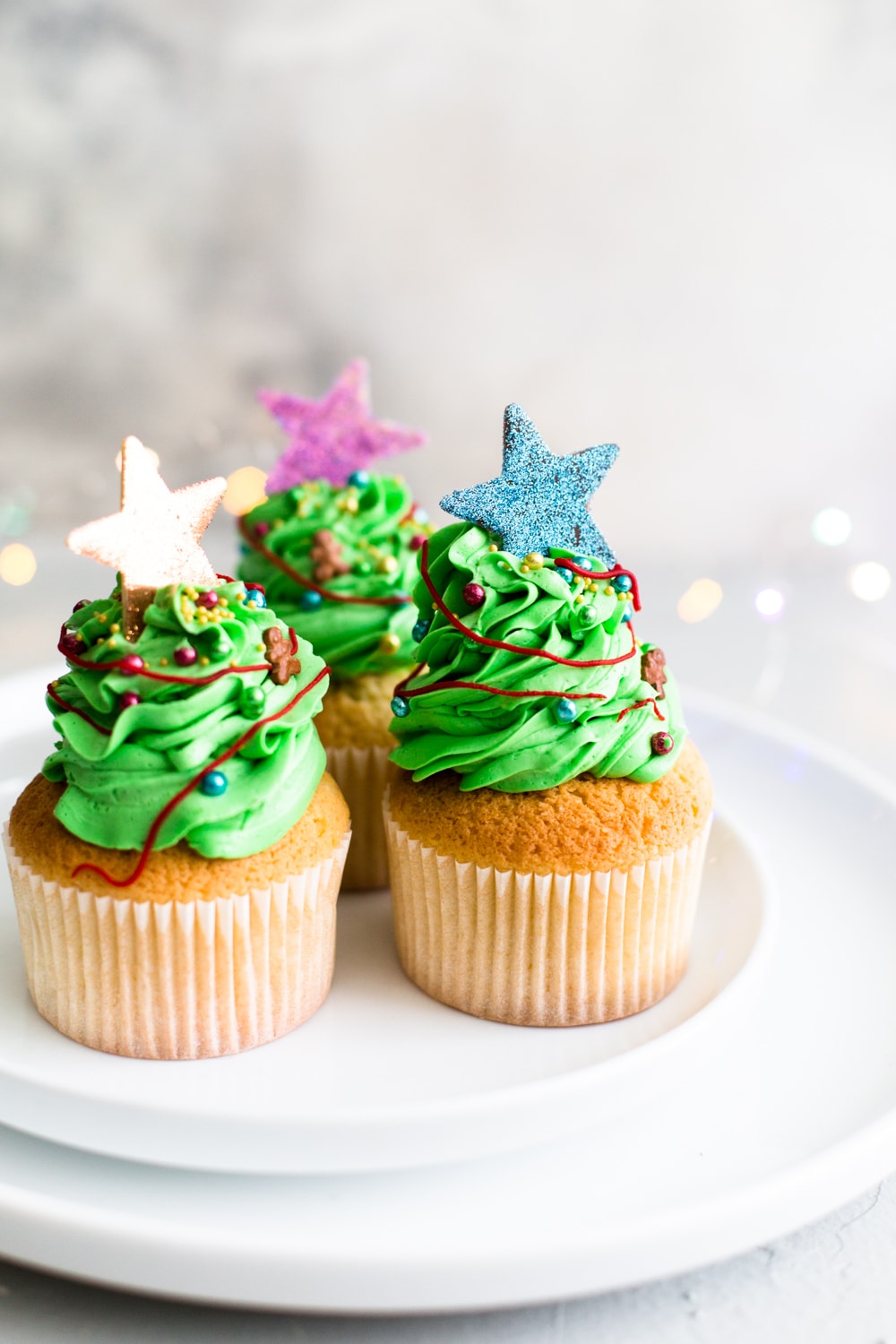 Ho ho hoes in different area codes. Hello everyone! Tis’ the season to gorge like the world is ending, and what better way to leave this planet than with these Vegan Vanilla Cupcakes. In a world of molecular gastronomy, fancy flavors and wild and wacky desserts, I like to bring myself back down to earth with some quality, old fashioned cupcake goodness. Vanilla cupcakes are one of my Dad’s absolute simple pleasures, and who can blame him? Moist cake, check. Mounds of Vanilla Bean frosting, check. 10lbs heavier on the scale, check. 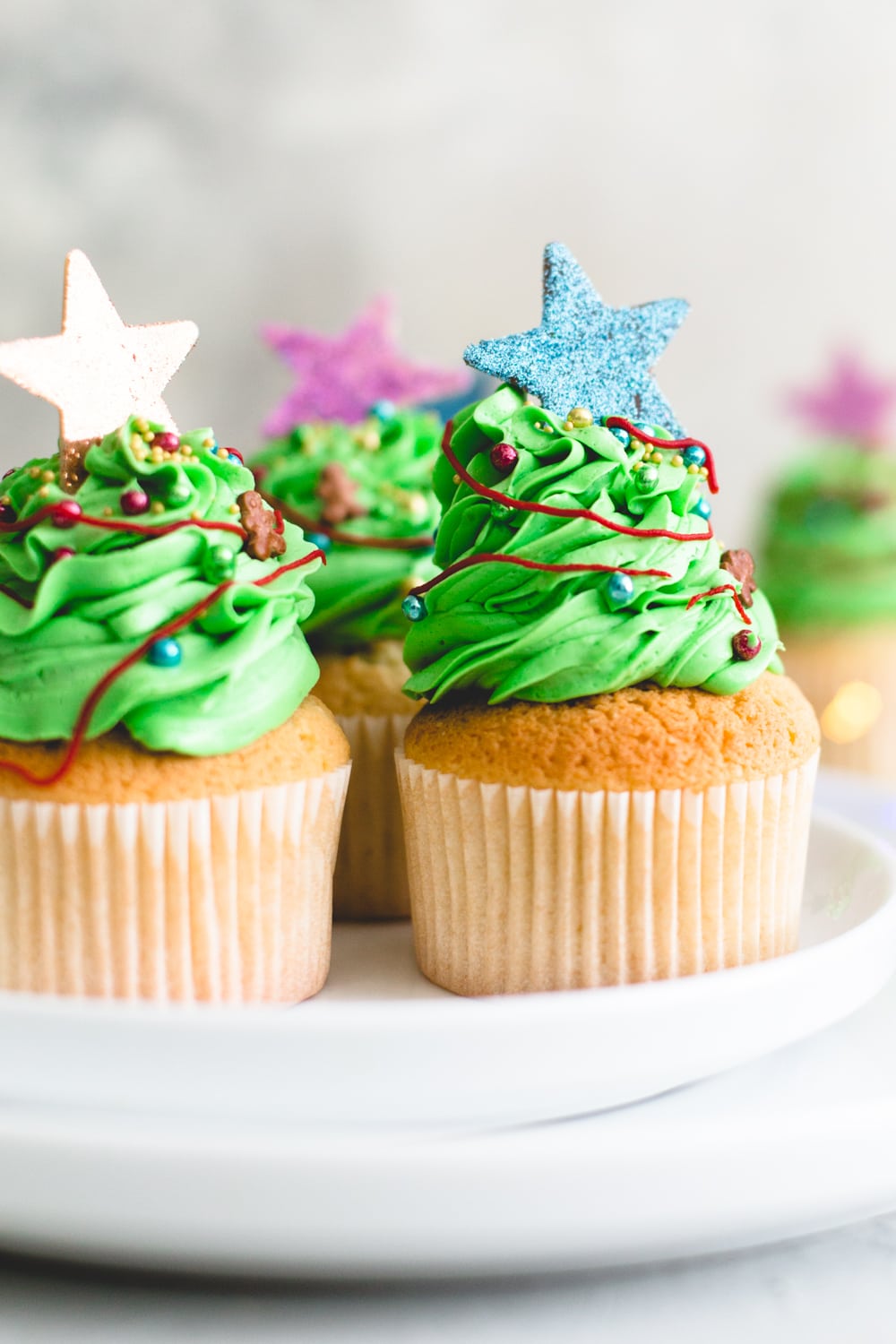 The key to soft and tender crumbed cupcakes is none other than Pastry or Cake Flour. Cake flour is key for anyone who is looking to produce a tender, soft cupcake that doesn’t feel tough or dense. If you can’t find Pastry or Cake Flour, replacing 2 tablespoons of flour with Cornstarch will do the trick. 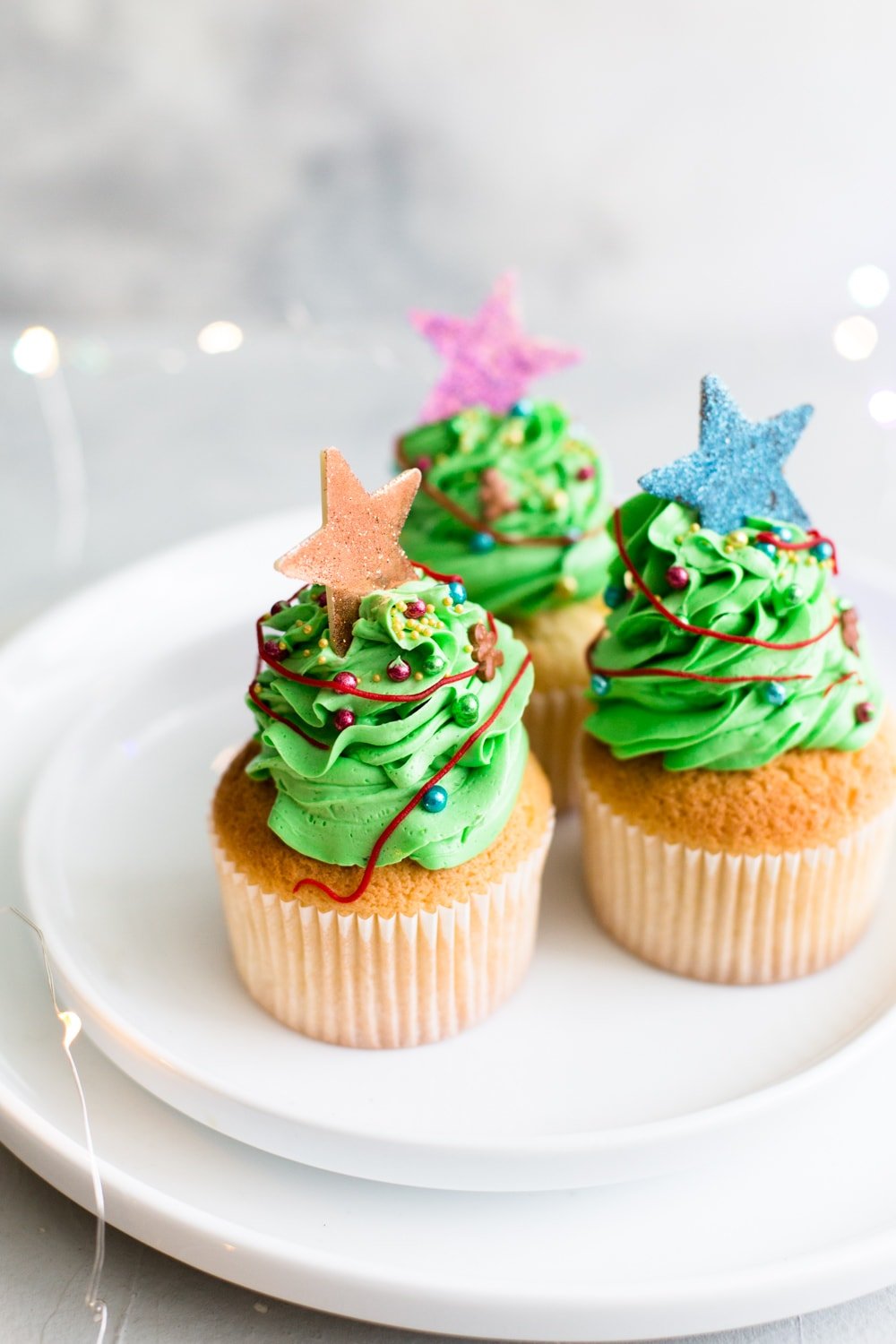 When it comes to my Vanilla Frosting for these Vegan Vanilla Cupcakes, all you need is Vegan Butter or Margarine, a touch of Shortening, Icing Sugar, Vanilla Bean Paste and a good ol’ whipping. Chuck this shit into a piping bag and go crazy when packing the frosting on. There is no such thing as too much frosting in my opinion. 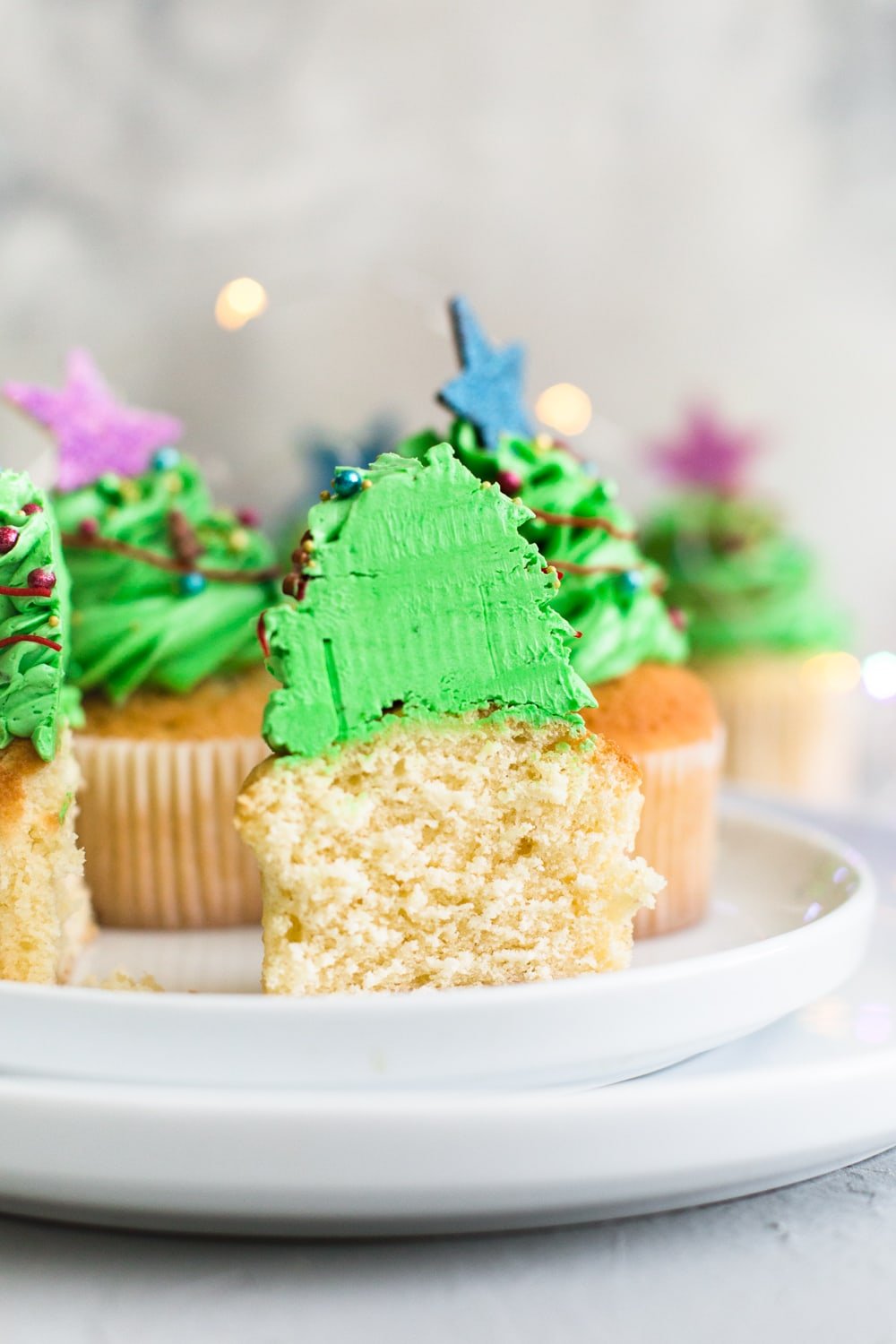 Enough talking – if you’re looking for a delicious, tender Vegan Vanilla Cupcake recipe, the search has ended here. Scroll down to grab the full recipe and don’t forget to say hello on Instagram if you try this or any other recipe off this blog. Till next time, Seasons Yeetings!! 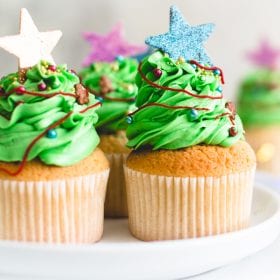