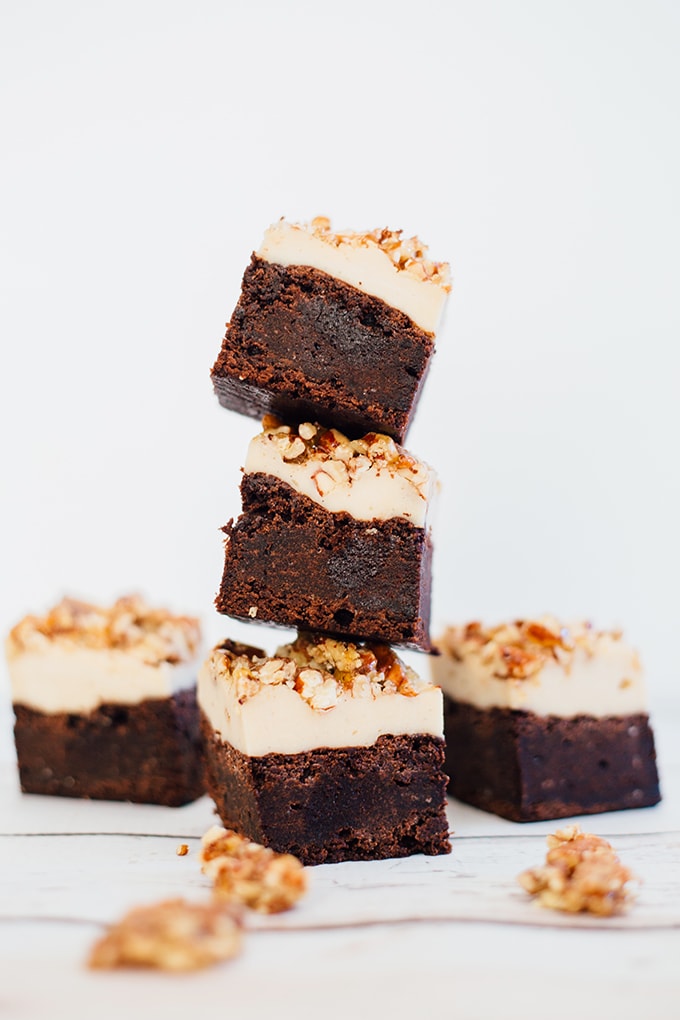 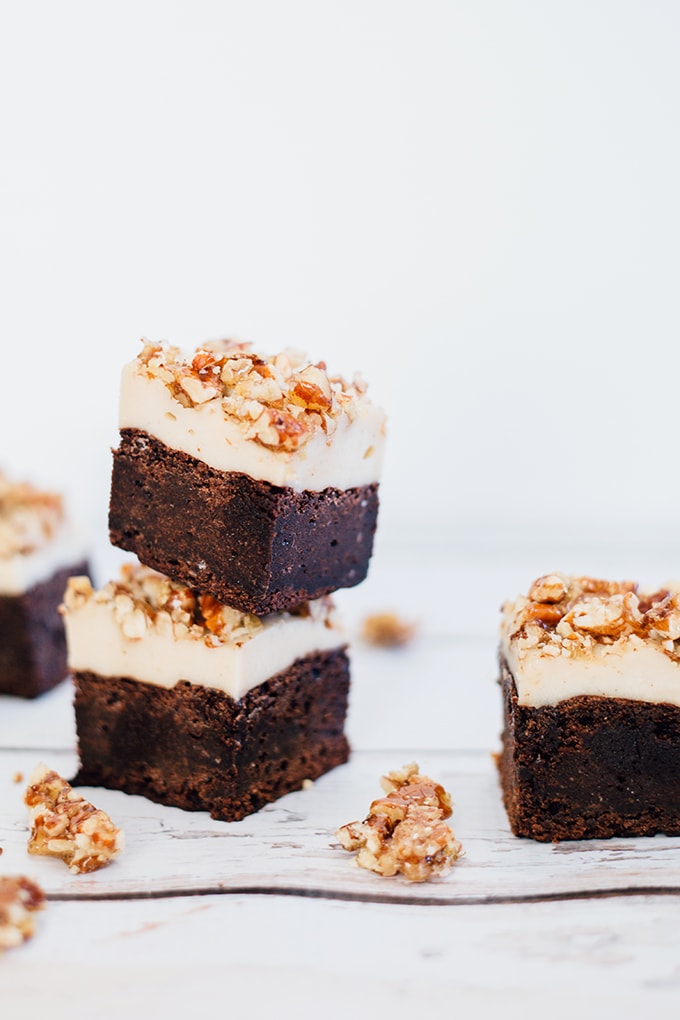 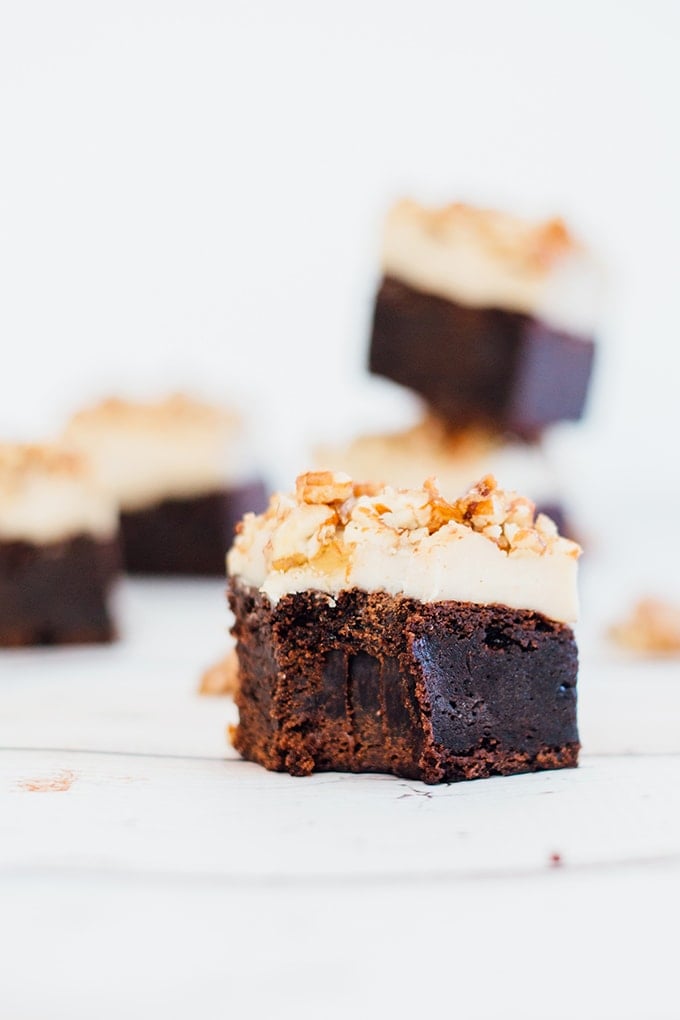 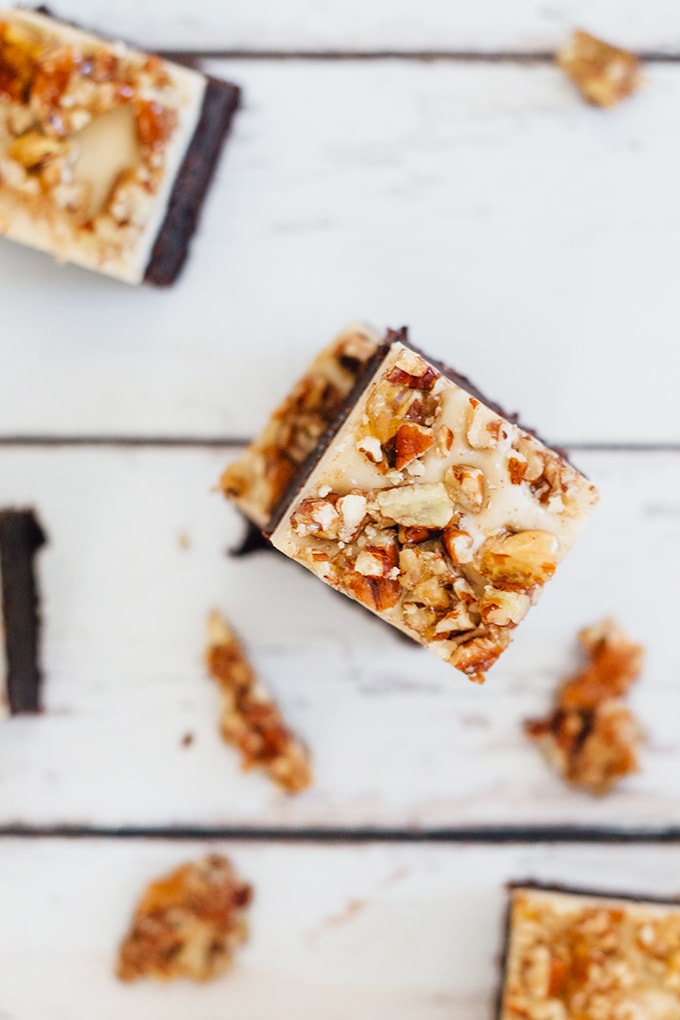 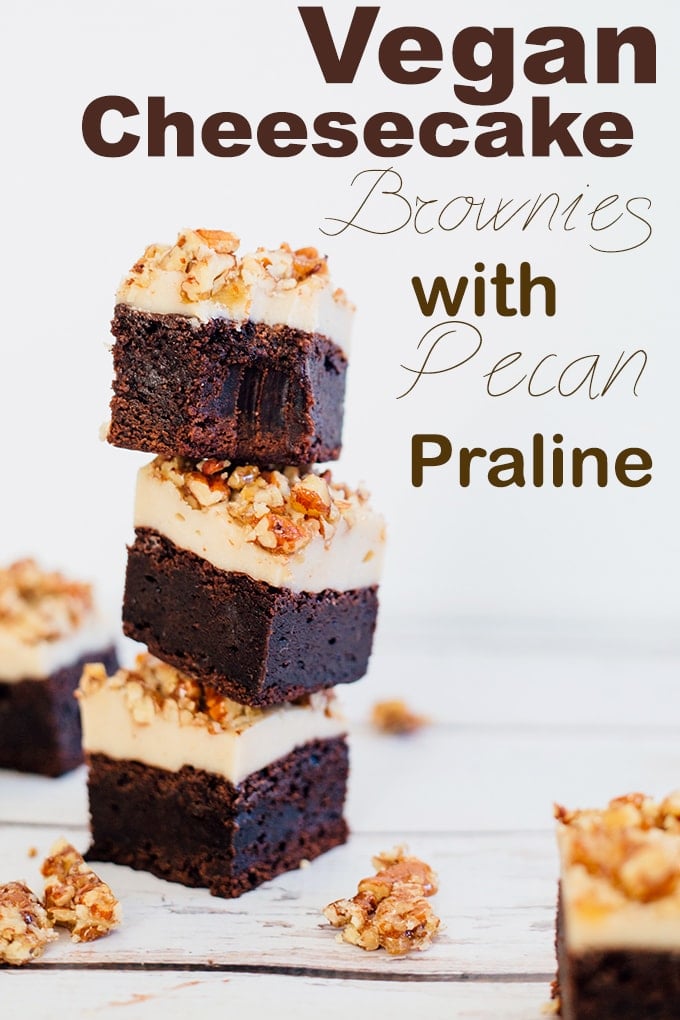 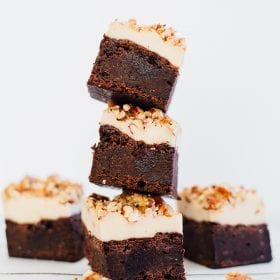 For the Pecan Praline