This recipe for Trader Joe’s pancake bread has the same flavor and texture but it’s made at home! Bonus? It’s completely vegan and requires minimal prep! 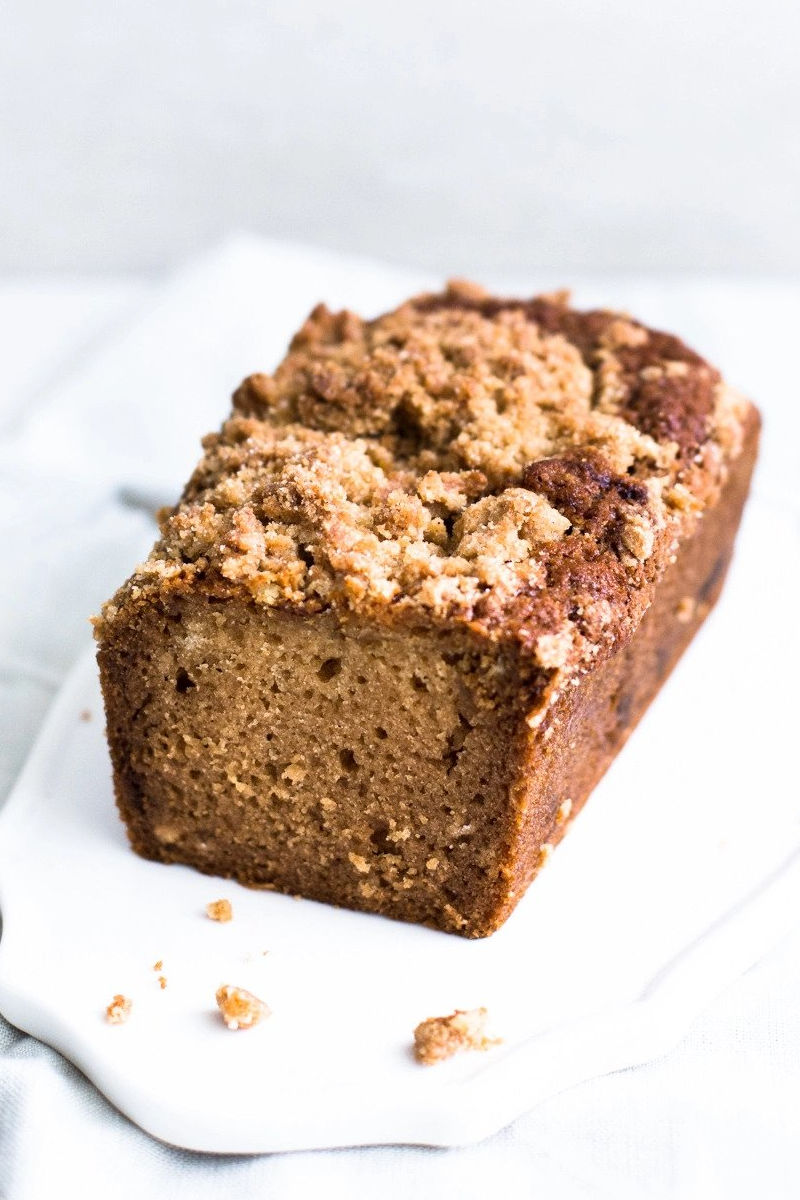 When I first tried the pancake bread from Trader Joe’s, I knew I had to recreate it. The concept is pure genius- Whenever you crave pancakes, skip the extensive process and have it in a loaf form!

I love having a slice of this bread for breakfast, for a snack, or even a comforting dessert. The best part is that it is completely vegan, unlike the original version!

The texture is moist, fluffy, and with a tender crumb. It’s sweet and with a subtle maple flavor, without being overpowering.

YES! After sampling both the Trader Joe’s version and this one, I can safely say it tastes just as good…if not better.

How do you make Trader Joe’s Pancake Bread?

Start by adding the sugar, melted butter, maple syrup, vanilla and maple extract, milk of choice, apple cider vinegar, and coconut cream into a mixing bowl. Whisk very well, until smooth. Let the mixture sit for 10 minutes, for it to slightly curdle. In a separate small bowl, whisk together the flour, cornstarch, baking powder, baking soda, and salt. After 10 minutes, gently fold through the dry ingredients into the wet.

Now, transfer the batter into a greased loaf pan and bake for 20 minutes. While the bread is baking, prepare the crumb topping. Combine all the ingredients into a mixing bowl and mix together until a crumbly texture remains. 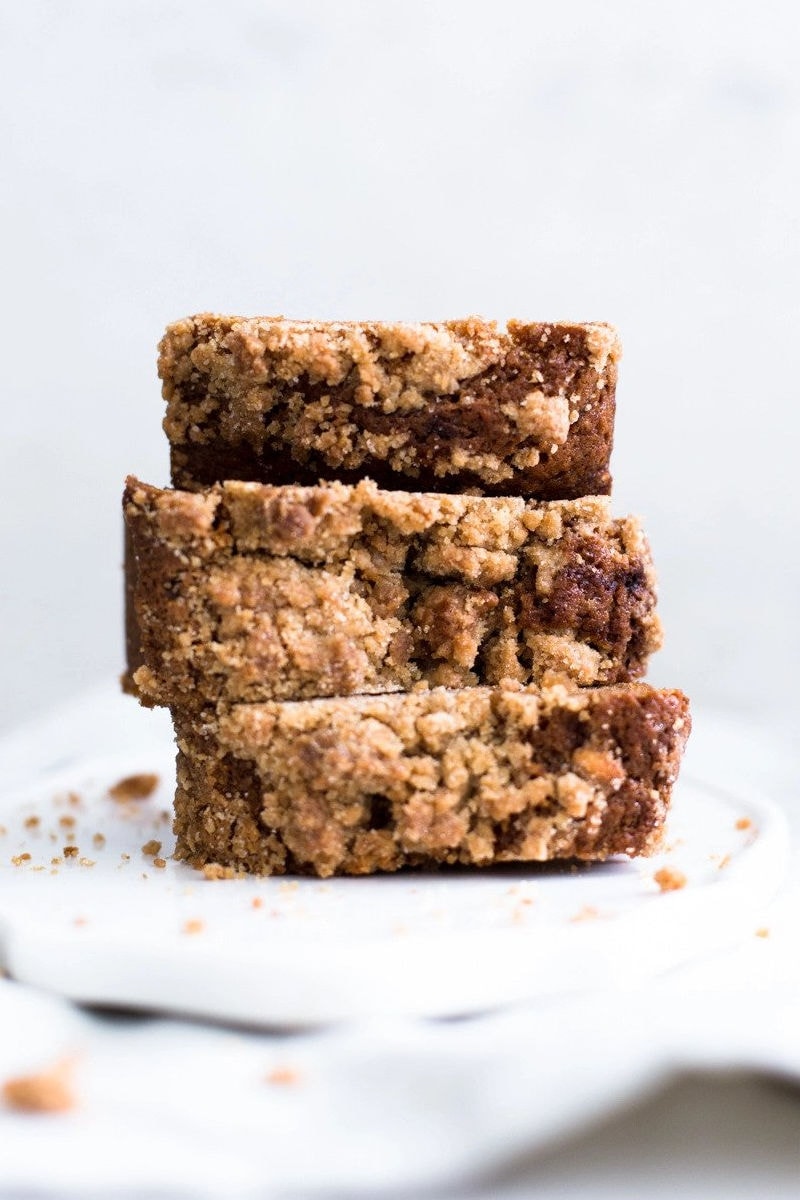 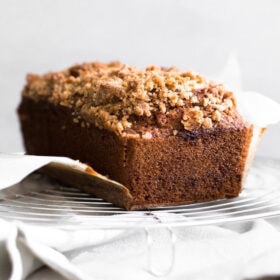