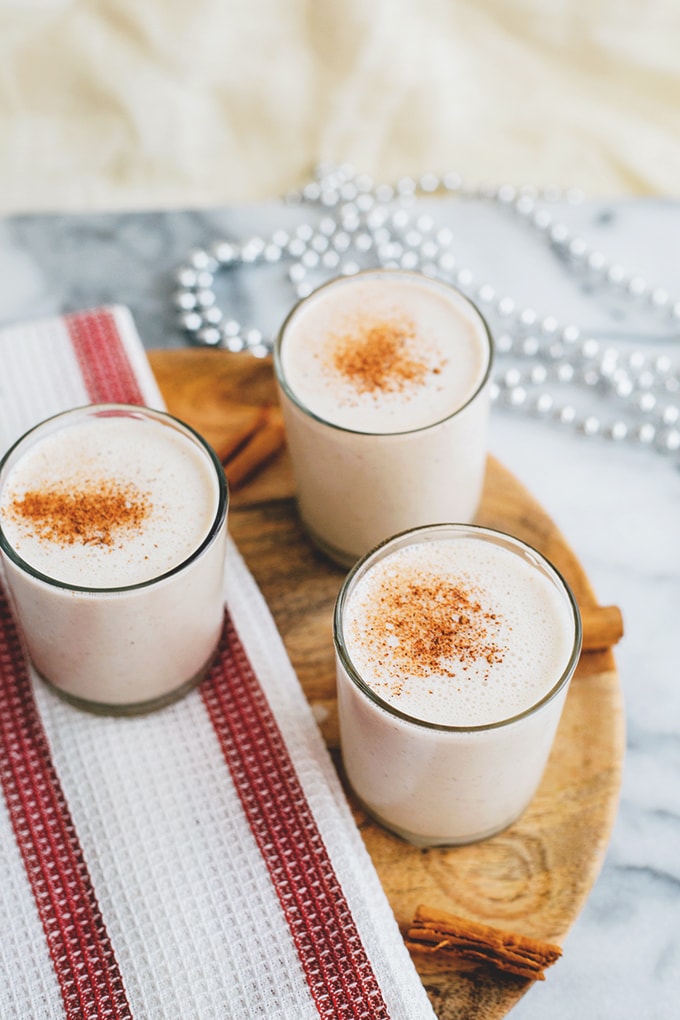 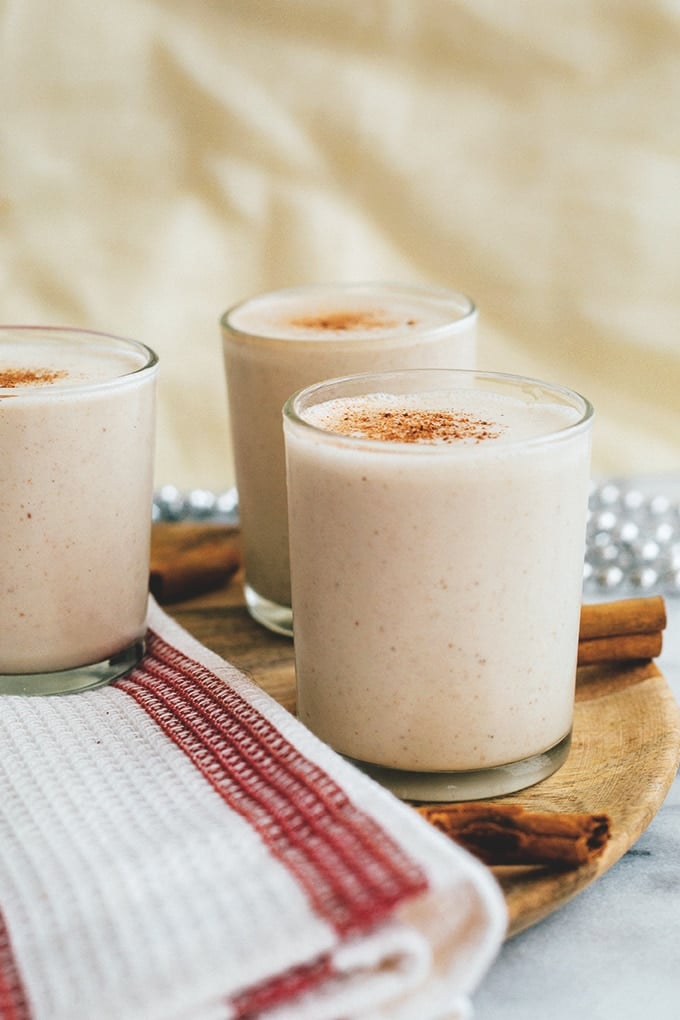 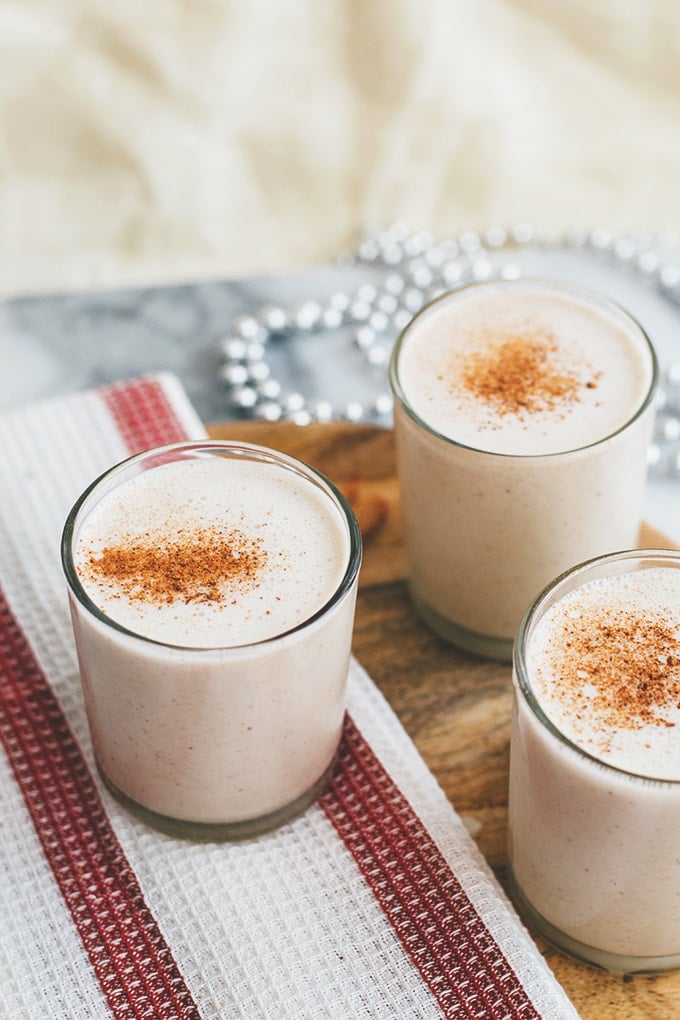 An Eggless Nog that is completely Vegan, Dairy Free and easy to make. Perfect for the Holiday Season.